Read our latest announcements about department updates, honors and publications.

A paper out of the Bever Lab and led by graduate student Aneila Hogan was selected as one of two 2020 Joint Runner-Up Best Papers by the Journal of Anatomy.”  The study  (https://onlinelibrary.wiley.com/doi/abs/10.1111/joa.13197) examines the developmental anatomy of the olfactory apparatus in chick

Despite the long-held assumption that olfaction plays a relatively minor role in the behavioral ecology of birds, crown-group avians exhibit marked phylogenetic variation in the size and form of the olfactory apparatus. As part of a larger effort to better understand the role of olfaction and olfactory tissues in the evolution and development of the avian skull, we present the first quantitative analysis of ontogenetic scaling between olfactory features [olfactory bulbs (OBs) and olfactory turbinates] and neighboring structures (cerebrum, total brain, respiratory turbinates) based on the model organism Gallus gallus. The OB develops under the predictions of a concerted evolutionary model with rapid early growth that is quickly overcome by the longer, sustained growth of the larger cerebrum. A similar pattern is found in the nasal cavity where the morphologically simple (non-scrolled) olfactory turbinates appear and mature early, with extended growth characterizing the larger and scrolled respiratory turbinates. Pairwise regressions largely recover allometric relationships among the examined structures, with a notable exception being the isometric trajectory of the OB and olfactory turbinate. Their parallel growth suggests a unique regulatory pathway that is likely driven by the morphogenesis of the olfactory nerve, which serves as a structural bridge between the two features. Still, isometry was not necessarily expected given that the olfactory epithelium covers more than just the turbinate. These data illuminate a number of evolutionary hypotheses that, moving forward, should inform tradeoffs and constraints between the olfactory and neighboring systems in the avian head. 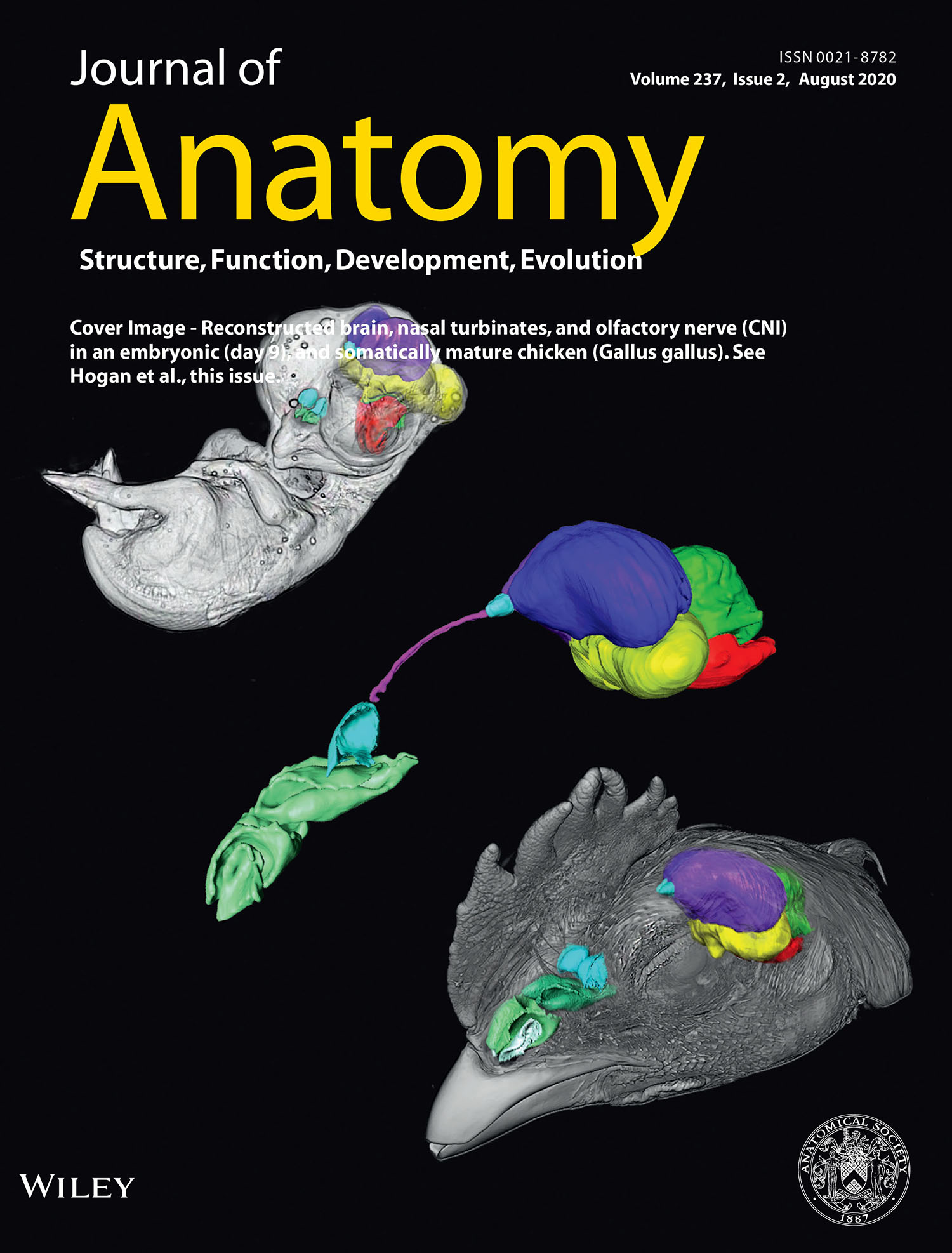 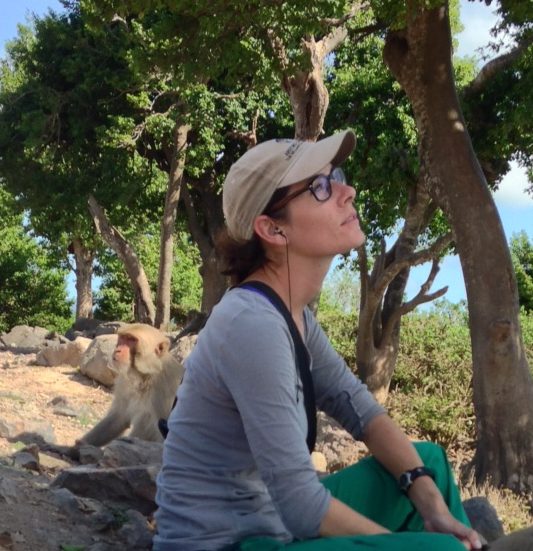